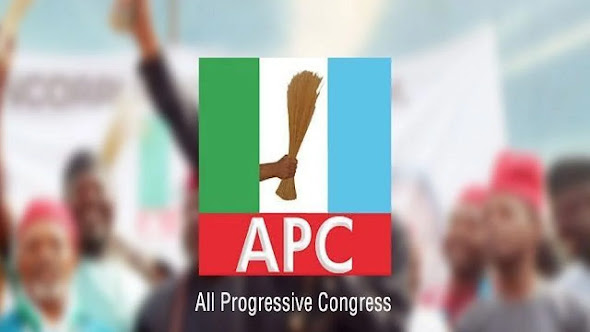 In spite of the billions of Naira generated from the sale of expression of interest and nomination forms for both party offices and various elective positions for the 2023 elections, the All Progressives Congress (APC) appears to be finding it hard to meet her financial obligations.

Saga Gist reports that the ruling party made over N3 billion from members who purchased the party’s expression of interest and nomination forms to contest for the party’s tickets ahead of the 2023 general election.

However, the party in the last two months, has failed to honour the payment of staff salaries as at when due, an indication that it might be experiencing cash crunch.

It was gathered that the June salary was paid in the middle of July, while the members of staff only received their July salary last Friday as opposed to the payment on the 25th of every month.

It was learnt that the party was also indebted to members engaged to conduct screening and party primaries that produced party candidates for the 2023 general election.

A party source, who craved anonymity, disclosed that the leadership of the party, rather than pay the affected staff their allowances, slashed the yet-to-be-paid allowances by 40 percent.

The source said: “The irony of it is that when the party engaged members on sensitive assignments like the screening and conduct of primaries and the assignment was carried out, using our money, one would not expect the party to honour us with non-payment of what is due to us.

“To worsen the matter, we learnt that the yet-to-be-paid allowances have been slashed by 40 percent.”