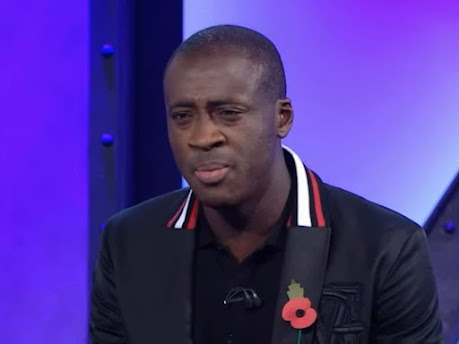 Toure, who is currently a coach at Tottenham Hotspur’s academy, wished Man City all the best in the Champions League this season.

The former Barcelona midfielder, however, admitted that it would not be easy for the Premier League champions.

“It is not going to be easy for them, but I wish them all the best.”