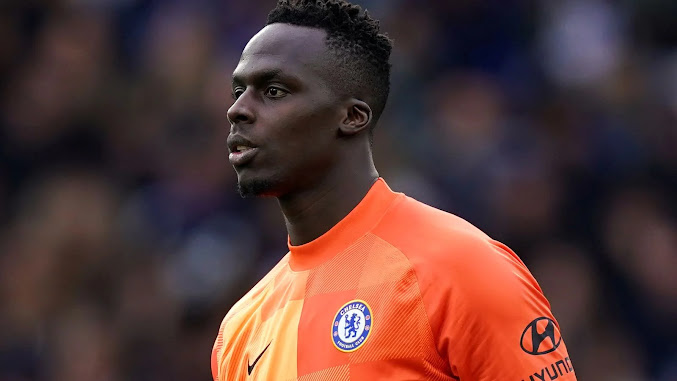 Chelsea star, Edouard Mendy, has named former Nigerian captain, Vincent Enyeama as one of the four greatest African goalkeepers of all time.

The 28-year-old, who won the 2021 Africa Cup of Nations, AFCON, with Senegal in February 2022, said Africa had produced many talented goalkeepers over time, but none can be compared to Enyeama, Sylva, N’Kono and Kameni.

“The greatest African goalkeeper of all time? I think that in Africa, we are lucky to have had a lot of goalkeepers marking their period.

“Goalkeepers love Thomas N’Kono, of course. But recently, we had Tony Sylva, who is a true legend of Senegalese football.

“We had Carlos Kameni. We also had Vincent Enyeama.

“In several countries, we were lucky to have a lot of good goalkeepers. It is, therefore, very difficult to name just one,” Mendy said in an interview with Carré, a Cameroon Magazine.