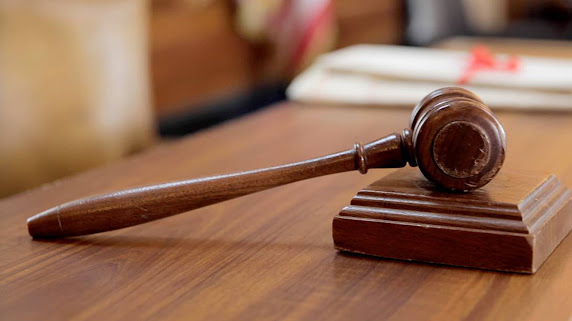 A Magistrate court sitting in Port Harcourt has adjourned till 29th August 2022 for bail consideration for a lecturer with the Rivers State University, Professor David Ogbonna who is facing one count of unlawful and indecent assault of a 20-year-old female student of the Institution.

When the matter came up in court on Monday, prosecution counsel from the state ministry of Justice, G.U Amana informed the court that the Directorate of Public Prosecution’s advice on the case was yet to be out and hence the matter can not go on.

The lawyer prayed the court to grant more time to enable the DPP advice come in, possibly before the next adjournment.

His position was not opposed by the defence team.

The Presiding Magistrate, Chief Magistrate Poromon Menenen after listening to the counsels subsequently adjourned the case to 29 August 2022 for continuation.

The Rivers State Government had declared its intention to take over the prosecution of the case on the 28th of July, 2022 after State Criminal Investigation and Intelligence Department in Port Harcourt arraigned the suspect.