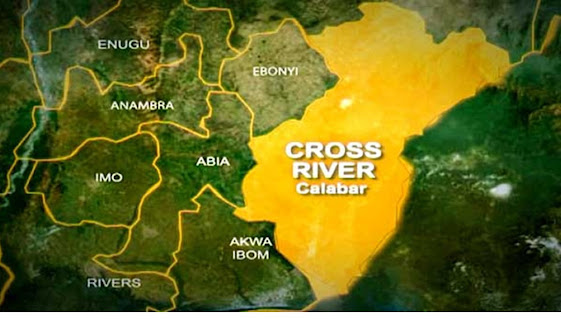 People of the Onyadama community in Obubra LGA of Cross River State have called on the Federal Government to establish an army base, and buffer zone on the disputed land between them and their neighbours in the Nko community in Yakurr LGA.

At a news conference in Calabar, the spokesman of Onyadama, Festus Obo, and the clan head, HRH Vincent Frena, tasked the government to also investigate the sources of sophisticated weapons used in unleashing mayhems in Onyadama since last year.

They called on the state government to retrace and re-demarcate the boundary lines between themselves and Nko using the various court judgements, surveys, and beacon stones, which confirmed the proper boundary at Utara Stream since the 1940s.

They alleged that the Nko people have been the aggressors who have refused to abide by several peace pacts and court judgements over the disputed land since the 1940s.

However, when the skirmish resurfaced early this year, leading to arson and beheading of natives as well as alleged killing of soldiers from the Ikom army barrack that went to preach peace, the leaders of Nko community addressed a press conference where they disagreed that they were the aggressors or had killed some soldiers.

According to them, they were law-abiding and it is incorrect to say that their sons in government were funding the acquisition of lethal weapons to wipe out the Onyadama people.

They called on the government to take decisive steps to stop the continuous bloodshed and mayhem unleashed on them by Nko youths.

“We want the government to release and implement the White Paper of the 2009 judicial commission on inquiry into the crises between our two communities.

“We believe that if government establishes an army base on the disputed land or any other projects and create a buffer zone which land should be taken on equal measurements agreeable by both government and communities, then the dispute shall be abated,” they said.

They called on the government to dissuade their neighbours, the Nko people, from always blocking the federal highway at every slightest opportunity to slaughter their own people or innocent road users.

“We want the government to also determine quickly the source and financiers of the sophisticated weapons in the hands of Nko people, retrieve them and prosecute the financiers,” they said.