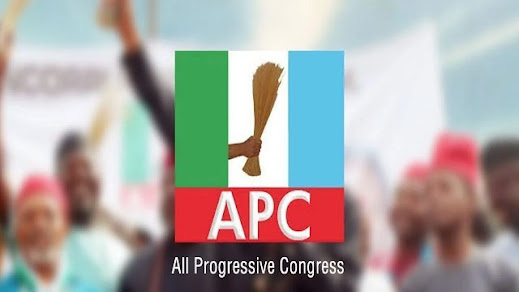 The All Progressives Congress (APC) in Edo has dismissed the defection of its members to the Peoples Democratic Party (PDP).

The politicians said they left the APC because Edo North Senator, Francis Alimikhena was allegedly schemed out of the primaries in May.

A statement by APC Assistant Publicity Secretary, Victor Osheobo said the purported exit of 64 leaders was “an umbrella of lies”.

The spokesman told the PDP to be wary of self-deceit laced with a bogus and unfounded figure of defectors.

Osheobo noted that none of the decampees could have mustered any modicum of support from their bases.

He said their antecedents align “with that of the governor as a serial betrayer, and the deputy governor, Mr Shaibu, a prodigal son who disgraces his supposed political ‘father’

“Two of the decampees, like Sen. Francis Alimikhena and Mr Lucky James, stood out like sore thumbs.”

The APC said the lawmaker returned to his vomit in his desperation to return to the Senate, insisting the National Assembly is not his birthright.

The statement described James as a political trader, “whose greed and insatiable appetite for relevance is public knowledge”.

Osheobo called the Edo PDP a drowning political party that has lived its life solely on betrayals, falsehood, fraud and propaganda.