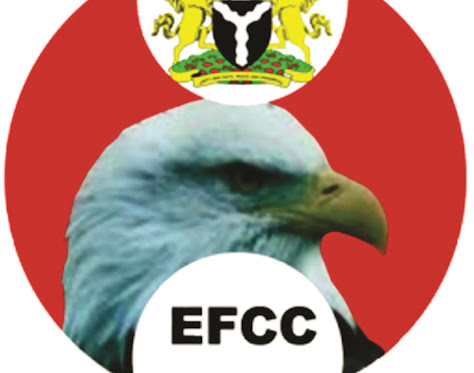 The Economic and Financial Crimes Commission has opposed the bill seeking to establish the Electoral Offences Commission to handle all electoral offences.

EFCC expressed its opposition to the bill on Tuesday during the Public Hearing organized by the House of Representatives Committee on Electoral Matters.

Deborah Adamu-Eteh, Assistant Commander of EFCC, who represented the Commission said most of the offences listed in the bill are already taken care of by EFCC and other agencies.

The Commissioner said, “create an agency solely to investigate and prosecute electoral offences most especially when our electoral process is seasonal in nature.”

EFCC posited that existing agencies should be strengthened to prosecute offenders.

He stated that several committees on electoral reforms have recommended the creation of the outfit.