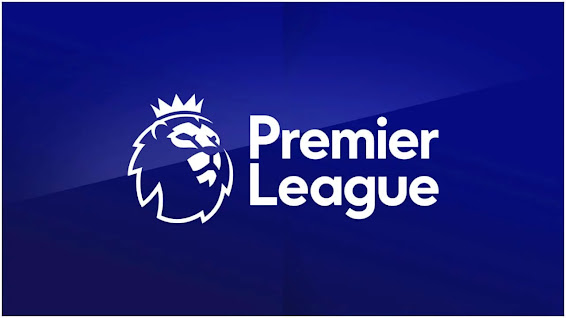 The second week of the 2022/2023 Premier League has swung by very quickly.

It was a breathless start to the season, that came with intense football and of course, shock results

Saga Gist takes a look at five talking points with 10 fixtures to look forward to up until Monday night.

1. Chelsea vs Tottenham clash: This is a game many have dubbed as the Battle of Bridge. It is the first time two teams in the so-called top six will be facing each other this season. Earlier this year, the Blues won all three fixtures against Spurs, without Antonio Conte’s men scoring a single. This time around, it will be different. Both London clubs won their first game and will be looking to lay down a marker at the top of the table on Sunday.

2. Liverpool need a win: On Monday night, Jurgen Klopp’s men host Crystal Palace. The Reds fought back twice to draw 2-2 at Fulham – a start they probably didn’t envisage, as they seek to wrestle the title from Manchester City. However, Patrick Vieira’s men need a win too to kickstart their season, after losing 2-0 at home to Arsenal last Friday.

3. Haaland to keep scoring: One commentator hailed Erling Haaland as “the striking Viking”, as the Norwegian’s brace powered Manchester City to a 2-0 win at West Ham in their opener. This came only one week after a few people expressed doubts about how he will fare in England, because of the chances he missed in the Community Shield. Now, he has become the hottest property among Fantasy Premier League managers. But will he keep firing against Bournemouth at the Etihad this week?

4. Ten Hag first victory: It didn’t start well for Erik ten Hag. Playing his first competitive match at Old Trafford, the Dutchman watched on stony-faced as Brighton outclassed their hosts. Graham Potter’s men won 2-1, although no United player got on the scoresheet. Next for Ten Hag is a difficult trip to Brentford. The Red Devils will be looking to get maximum points and get their season going. But will Thomas Frank’s men give them an easy ride?

5. Lampard vs Gerrard: If you watched both Frank Lampard and Steven Gerrard, boss midfields during their playing days, you must be feeling very old when you see the two ex-England internationals lead out Aston Villa and Everton as managers in Saturday’s early kick-off. Both Lampard and Gerrard lost their first fixtures this season and know that this will be a crucial match at Villa Park.