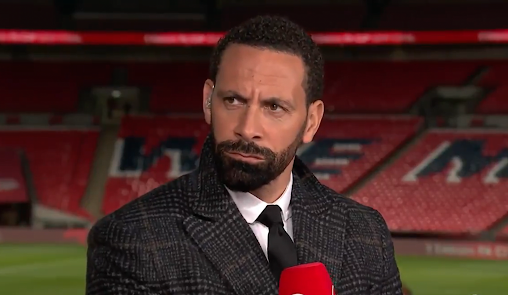 Manchester United, Rio Ferdinand, has urged his former club to sort out the future of Cristiano Ronaldo ahead of the new campaign.

Ferdinand, a former teammate of Ronaldo, said that his future must be sorted out one way or another so as to avoid a ‘hangover’ for the Red Devils heading into the new season.

Ronaldo is reportedly keen to leave Man United this summer after they failed to qualify for the Champions League last season.

But Man United have remained adamant that the Portugal captain will remain beyond this summer.

Speaking to The Mirror, Ronaldo said: “As players, you just want the situation ironed out and sorted out immediately. You don’t want it lingering on and dragging on, I think Harry Kane had that with Spurs last year.”

He added: “But I think the reasons are different. Cristiano, there’s been issues behind-the-scenes with his family and health and stuff like that. You have to take that into consideration.

“But if the reports are true – that he’s looking to move and what not – then you kind of want the club to nail that down, so there isn’t a hangover going into the season.

“I’d like to think – if you’re looking at this as a supporter – this will be sorted out one way or the other.”