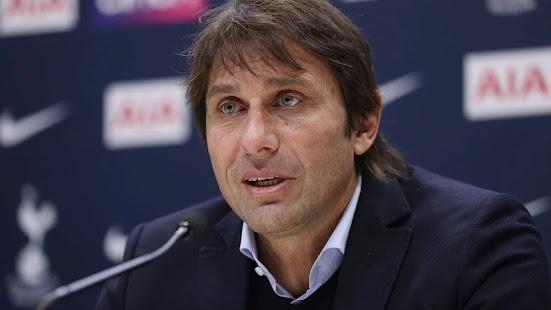 Tottenham Hotspur are in talks to sign Italy-born Nigerian defender, Destiny Udogie, from Udinese this summer.

The 19-year-old rose to prominence last season after an impressive debut season with the Serie A side.

Udogie scored five goals and provided three assists in 35 league appearances for Udinese, showing off his skills both offensively and defensively.

According to Sky Sports, Spurs are working on a deal to land Udogie and would agree to pay Udinese around €25m, including add-ons, for him.

However, Antonio Conte is also willing to leave the full back in Italy for another season, to allow him to continue his development Italy’s top flight.

Udogie is contracted to Udinese until 2026.