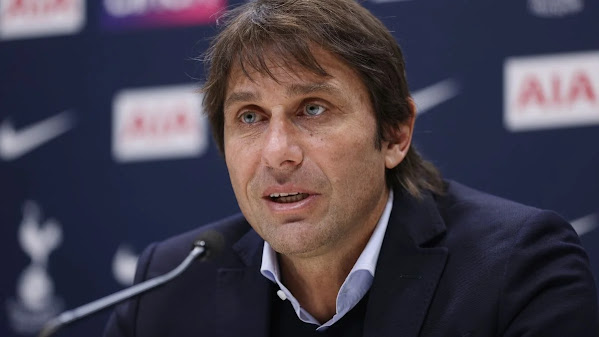 Conte stated this on Thursday during his first press conference of the season.

When asked what Spurs need to compete with City and Liverpool, the Italian replied: “I think you forgot Chelsea which is a big mistake. A team that won the Champions League two seasons ago. They have a big squad and won the Club World Cup last season. For me, Chelsea are in this group.

“United finished sixth last season despite signing Sancho, Varane, and Ronaldo. Two seasons ago, they finished second. They did this transfer window to win the league and finished sixth. You have to pay attention to all of these situations because we know in England it’s difficult to win.

“We want to try and improve on last season, this is our target. If you ask me about City or Liverpool, my answer is we’re talking about two of the best clubs in the world working with the same coach for seven years. They are in a position that’s very difficult for the other to close the gap but we have to do this.

“You have to spend £100m for six players, they spend £100m for one player or two players. This is the difference. They deserve to stay there because they work very well to have the same coach and back the coach.

“To become a strong team you need stability, a vision and then you see you go step by step to reduce the gap.”