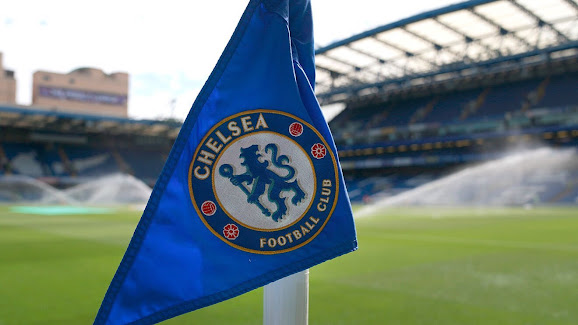 Names of about five players that could leave Chelsea for new clubs before the summer transfer window closes on September 1 have emerged.

The summer transfer window provides the chance to rebalance the squad and address any glaring issues as Chelsea seeks to compete for silverware this season under their new co-owner, Todd Boehly.

The Blues have also missed out on a number of transfer targets, with Robert Lewandowski, Raphinha, and Jules Kounde all moving to Barcelona.

However, Saga Gist reports five players that could leave Chelsea on loan before the summer transfer window closes next month.

1. Billy Gilmour – The 21-year-old spent last season on loan at Norwich City as the Canaries were relegated to the Championship.

Gilmour is yet to feature for Chelsea in the Premier League this season as Thomas Tuchel’s side won against Everton and drew against Tottenham.

He joined Chelsea in 2017 from Rangers and he has since just made 22 appearances in all competitions for the Stamford Bridge club to date.

2. Ethan Ampadu – The Wales international is currently down the pecking order under Thomas Tuchel. Ampadu is no stranger to going out on loan, having had spells at RB Leipzig, Sheffield United, and Venezia over recent years.

3. Baba Rahman – The Ghanaian international is under contract until 2024 but hasn’t played for Chelsea since 2016.

The left-back has had loan spells at Schalke, Stade de Reims, Real Mallorca, PAOK and most recently Reading in the Championship in order to get regular game time.

4. Juan Castillo – The left wing-back spent the first half of last season with Birmingham City in the Championship and played five times for Chelsea.

Castillo was then loaned to Charlton Athletic in League One in January but only managed three games.

5. Dujon Sterling – The right-back has risen up through the academy and has played twice for Chelsea’s first team.

Sterling had loan stints at Coventry City, Wigan Athletic and Blackpool over recent years to get some experience under his belt.