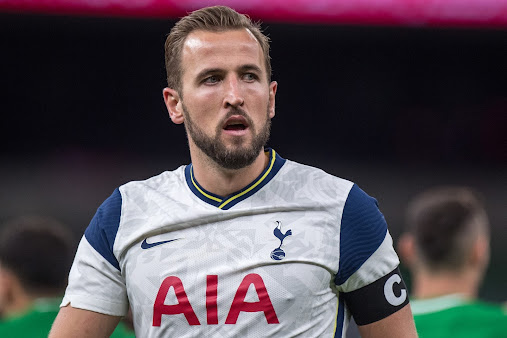 Tottenham Hotspur striker, Harry Kane has identified Chelsea legend, John Terry, and Juventus legend, Giorgio Chiellini, as the two toughest defenders he has faced in his career so far.

The England captain stated this in an Instagram Q&A on Thursday night.

Kane took to social media yesterday evening to answer questions from fans to celebrate ten years since he made his Premier League debut.

When asked the toughest defenders he has faced, Kane answered Terry and Chiellini.

“There are a few who have been the toughest I have faced in my career.

“Early on facing John Terry, [he was] just a really smart defender, knew where to put his body, knew how to stop my runs, so that was a great learning curve,” Kane said in a video on his Instagram story.

“And then Chiellini,” Kane added, noting that, “I obviously played against him against Italy and against Juventus.