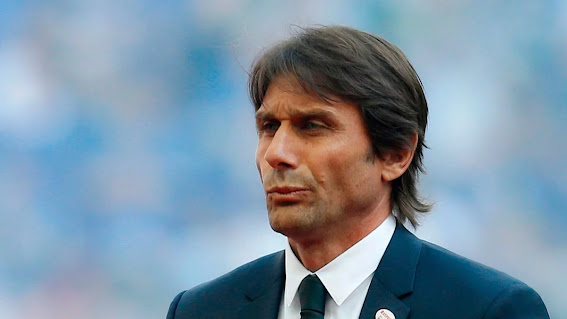 Tottenham Hotspur manager, Antonio Conte, has said that he only stays at a club if they are honest with him.

Conte stated this during his press conference ahead of Saturday’s Premier League clash against Southampton.

The former Chelsea and Juventus boss was appointed by Spurs in November 2021 to replace Nuno Espirito Santo.

He was challenged about his short stays at the teams he has worked with.

Conte replied: “First, I need to stay well in the club. I like always the honest. If you tell me one thing, and then you have to respect this.

“I don’t like the people who told me one thing and then during the season after one year or two changed it.

“If you tell me a good lie you don’t have a lot of luck with me. I hate lying and liars.”