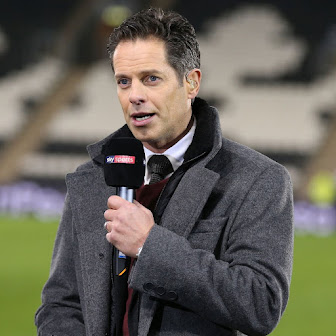 Former Chelsea defender, Scott Minto, has suggested that the likes of Hakim Ziyech should leave the club immediately.

Minto was reacting to Chelsea’s defeat to Southampton on Tuesday night, being the Blues second successive away loss of the season.

Minto also believes that the club will be looking to bring in more players in the final days of the transfer window.

“For me, Hakim Ziyech, it wouldn’t bother me if he didn’t play for Chelsea again.

“It was difficult for Christian Pulisic coming on but again, he’s another player who has flattered to deceive over the last 18 months or so,” Minto told Kick Off.

He went further to explain that Chelsea need another central defender and an out-and-out striker, describing the 2-1 defeat to Saints as disappointing for Chelsea.

He hopes that it will be an interesting last couple of days in the transfer window for Thomas Tuchel’s side.