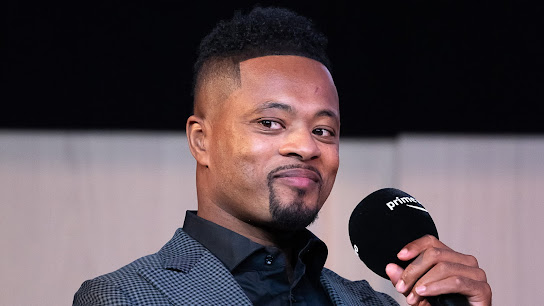 Manchester United legend, Patrice Evra, has said that Liverpool have a better chance of destroying the Red Devils in their Premier League encounter tonight.

According to Evra, Manchester United stars are not ready to face and overcome the difficult challenge, lamenting that this has been like this for years now.

Evra said that Erik ten Hag should actually take part of the blame because he already knew the issues at the club before accepting the job.

“People aren’t blaming Ten Hag, but I’m sorry, he came in like, ‘I can do it’, and he can’t until those players leave. We have to rebuild everything and with those players we won’t go anywhere,” he said.

Evra does not hold much hope for Manchester United as they go up against Liverpool on Monday night.

“We are touching rock bottom [in the league table] right now, against Liverpool we will need a miracle,” he added.

“The only positive thing is Liverpool haven’t won a game yet, so they also don’t look ready yet. So, maybe this match can boost the players’ confidence.

“If Liverpool are arrogant, we can beat them. But if Liverpool come into this game motivated after they haven’t won any of their first two then they will destroy us.”