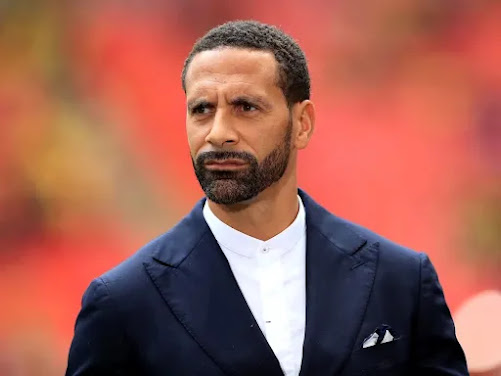 Manchester United legend Rio Ferdinand has said the Red Devils players are not worth the weekly wages they get from the club.

He said the players have already lost confidence in new manager Erik ten Hag’s style of play and reverting to kicking it long.

The Dutch manager looked helpless and lost, just like his players, as he watched them crumble before his eyes on Saturday.

The defeat means that Manchester United have lost two of their opening matches to lowly rated Premier League sides after a 2-1 opening day home defeat against Brighton.

The players stopped playing from the back after the second goal and that would mean abandoning Ten Hag’s playing style and Ferdinand was disappointed with this reaction.

The former England defender said that Manchester United may as well hire Sam Allardyce or Tony Pulis if the players cannot play the way Ten Hag wants in high-pressure situations.

Speaking on his FIVE YouTube show, Ferdinand said: “We[Manchester United]are just the butt of all jokes now. We have become an absolute laughing stock.

“You watch the game [against Brentford] and you look at it and you think, ‘Wow’, The players are nowhere near worth the money that they spent on them.

“They’re nowhere near worth what they’re probably paying them. There’s zero confidence in the building.