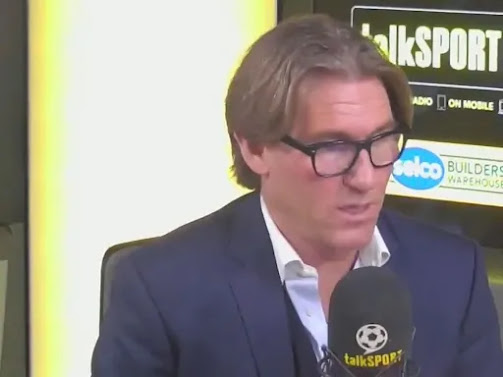 Simon wants the two clubs to get the deal done as soon as possible.

Jordan has been left stunned by Chelsea’s bid and believes Everton would be foolish not to grab it with both hands.

But he reckons the Toffees must do soon quickly so they can reinvest it before the window closes.

“Sell him now! If Chelsea is stupid enough, let them pay for him,” he said on talkSPORT.

“Everton has to sell now as they have 9 days to utilise this money.”