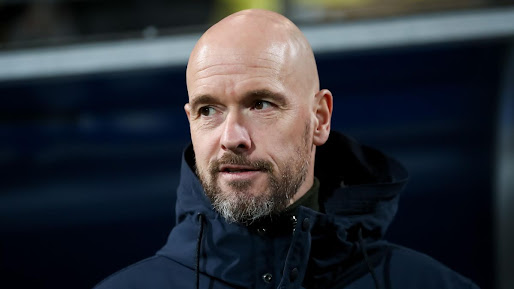 Saga Gist recalls that Ten Hag watched as Man United lost against Brentford in an away Premier League fixture at Gtech Community Stadium, adding to their 2-1 defeat at home to Brighton last week – leaving them bottom on the Premier League table.

“I’m not sure with this group of players and this manager they are going to be any different to where they were last year.

“The players they have brought in are not game changers for me.”

Souness added: “I think the clock is ticking on him already. That is the nature of being a Man United manager at this time. They expect big things from him, he’s been successful at Ajax in what is a much inferior league to the Premier League.

“The demands there are nothing like what he’s got on his shoulders in the Premier League and managing what is arguably the biggest club in the world.”