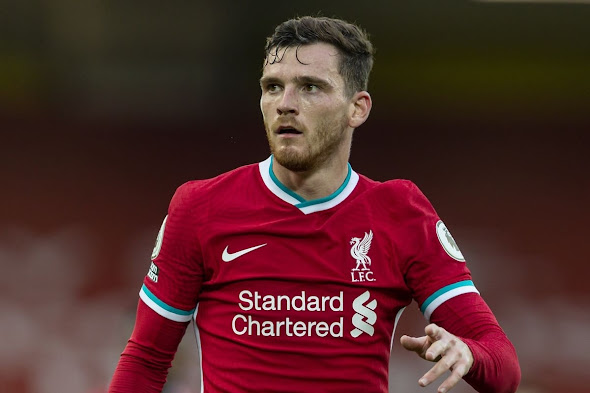 Liverpool defender, Andy Robertson has given reasons for the argument between Virgil van Dijk and James Milner during their 2-1 loss to Manchester United on Monday.

He said the team was frustrated and needed to find solutions that could enable them to come back into the game.

“We’re a team that wants to win games and right now it’s not happening.

The defeat left Liverpool on 2 points from three matches so far in the Premier League after their draw with Fulham and Crystal Palace.