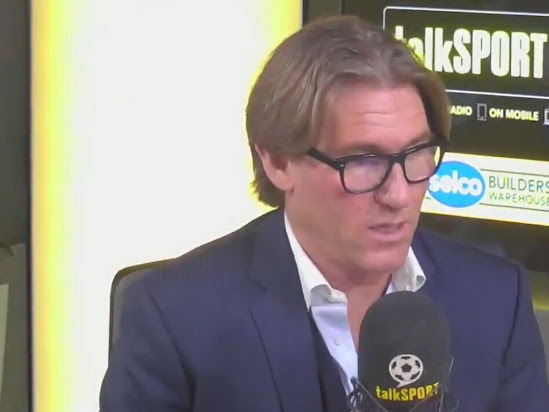 Former Crystal Palace owner, Simon Jordan, has said the time Marcus Rashford at Manchester United is over, adding that the Red Devils should send the 24-year-old to Paris Saint-Germain in a cab.

Jordan said this following rumours linking him with a move to the Ligue 1 championship.

PSG are in the market for another forward to bolster their attack, and many pundits have suggested that Rashford’s move to the French capital could be what he needs to revive himself.

And Simon Jordan insists United shouldn’t wait to ship out their academy graduate – claiming he is not as good a player many think he is.

“…He [Rashford] is not this superstar world-beater that people have alluded to and put him on a pedestal,” he said on talkSPORT.

“If I’m Manchester United – given what I’ve seen from him and given the fact his agent is at it – I’d send him to PSG in a cab.

“I think Marcus Rashford’s time at Manchester United is done.”