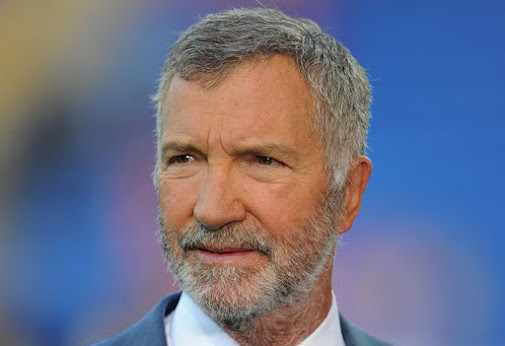 The former Newcastle United manager is also unimpressed with Man United recruitment so far this summer.

Anthony Martial performed well during the club’s preseason tour of Asia and Australia and was injured ahead of their first Premier League game of the season.

Souness said that Martial cannot be relied upon, adding that the World Cup star has shown Manchester United that he does not belong to the club.

“In Manchester United’s case, they’ve not really recruited any game changers. When you are talking about ‘we are going to miss Martial’, how many opportunities is that young man going to get to be a Manchester United player?” He said on talkSPORT.

“He’s proven already to me he’s not for Man United. He can’t deal with the pressure of playing at Man United.

“Man United are one of the biggest clubs in the world. They are in a cup final every time they go out and play a game of football. As Liverpool are, as Chelsea are as Man City are now. Welcome to the big league,” he said.