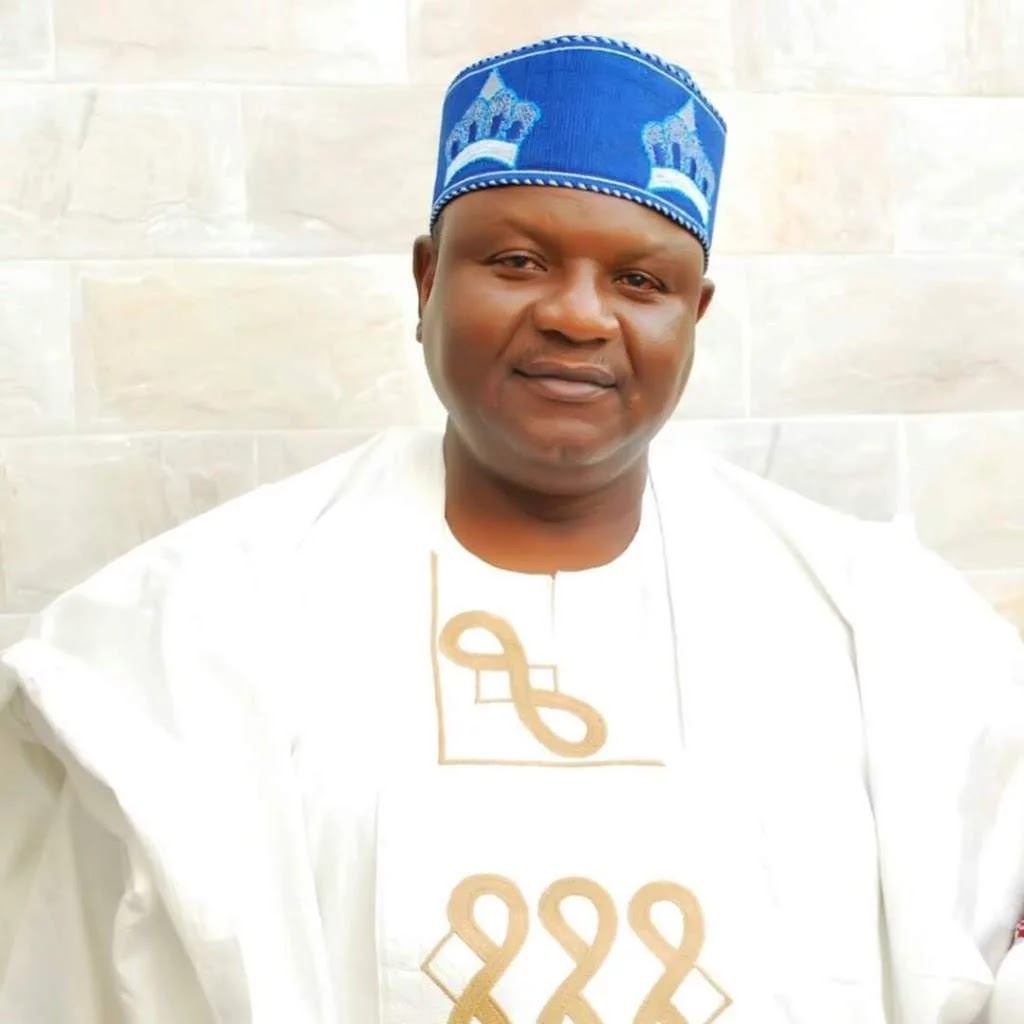 The Osun State chapter of the All Progressives Congress (APC) has condemned the protest embarked upon by the supporters of the Interior Minister, Rauf Aregbesola, against the state leadership of the party and the administration of Governor Gboyega Oyetola.

Earlier on Tuesday, members of The Osun Progressives (TOP) a faction of the APC in the state embarked on a protest in Osogbo.

The state chairman of the party, Prince Gboyega Famodun, in a statement issued by his Media Adviser, Kola Olabisi on Tuesday described the protest as shameful, callous, primitive, selfish, wicked, misplaced and inconsiderate for the Aregbesola supporters.

The party said it was unfortunate that Aregbesola’s supporters who glaringly worked against the success of Governor Oyetola at the polls, to be canvassing restructuring of the party through a sponsored protest.

In his words, “Assuming but not conceding that there are challenges within the party, protesters should be told that they lack the moral right to either suggest or effect any likely solution as it is on record that they massively and collectively worked against Oyetola, the APC governorship candidate in the just-concluded election in line with the series of their threat.

“One would have thought that the appropriate place for them to canvass for the restructuring of any party is Senator Ademola Adeleke’s Ede country home whom they voted for with flaunted pride.

“If I may ask, at what point did it occur to you that the political party that you had abandoned for about three years which you have been working against needs restructuring?

“If you all have consciences, I will enjoin you to do individualistic soul-searching and ask yourselves if you are worthy to be called the members of our party again by your actions and inactions which partly contributed to our temporary loss of the Osun State governorship election.

“It is, however, pertinent to state here that there is a free entry and free exit in any political party in which memberships are bonded by common interests and ideals.

“Since politics is a game of number and the more the merrier; continuous membership of our party is not foreclosed to any genuine member whose interest would not be counter-productive to the interest of our party as you cannot be an outsider and be canvassing for the restructure of the party” Famodun explained.