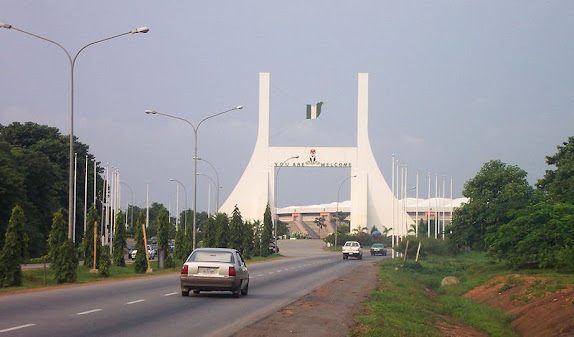 The Minister’s Special Assistant on Security Matters, Abu Mohammed spoke on Tuesday in reaction to fears about recent attacks.

The aide stated that reports of a large influx of suspicious people into Abuja were fake news.

Mohammed noted that the FCT is not immune to banditry, terrorism, armed robbery and petty thefts.

The assistant announced Minister Muhammad Bello’s approval of funds for the commencement of the second phase of the G-7 operation.

He said security actions and procedures will involve taking the fight to the bandits and terrorists to their dens.

Mohammed disclosed that neighbouring states including Nasarawa, Kaduna, Niger and Kogi were set to join the operation.

He listed efforts to improve security as regular joint operations by security agencies and the military members of the FCT Security Committee.

“Ongoing Clearance Operations of suspected bandit locations in the hilly, mountainous and forest locations on the fringes of the FCT.

“There have also been an upscale in military checkpoints at strategic locations and joint patrol,” Mohammed added.