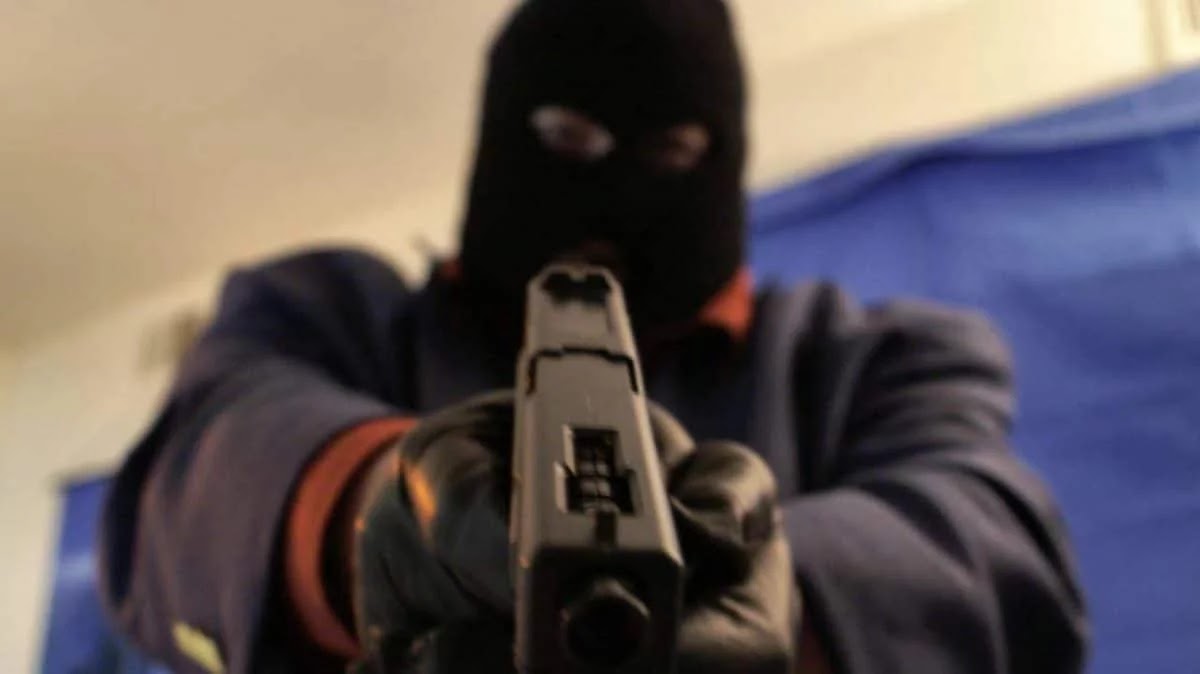 Tragedy struck in Okporo, Orlu Local Government Area of Imo State, on Friday after some gunmen invaded the country home of an Owerri-based journalist Hamilton Onuchukwu, killing his aged father.

The gunmen were said to have scaled the fence and shot the victim, Mr. Onuchukwu at close range around 7 pm.

Speaking with the newsmen, Onuchukwu who writes for Newspoint Newspaper, said some gunmen stormed his family house in the village on Friday night and shot his father in the chest.

Onuchukwu, who was weeping on the phone, said he doesn’t know whether the gunmen were members of Ebubeagu or the unknown gunmen.

According to him, he was too close to his father and felt like taking his own life now that he was gone.

He equally said he suddenly developed cardiac challenges after the demise of his father.

According to him; “I love my father so much. I was too close to him. My father was in our compound at Ubaha Okporo Community on the fateful day when two boys riding on a motorcycle arrived and shot him at point-blank range. It happened at about 8:00 pm.

“I’m suspecting some persons. He was an ex-policeman. The hoodlums shot him in three places. I feel like taking my life. Do you know that I developed cardiac problems since after his demise?”

The journalist further disclosed that a few months earlier, some security men had visited the community, adding that while others took to their heels, his father did not being an ex-police officer thereby fueling speculations in the area that he might have turned into an informant.

He said that he had reported the murder of his father at the anti-kidnapping unit of the state police command and the Public Relations Unit of the command.

The police spokesperson, Micheal Abattam, was yet to respond to the incident as of the time of writing this report.