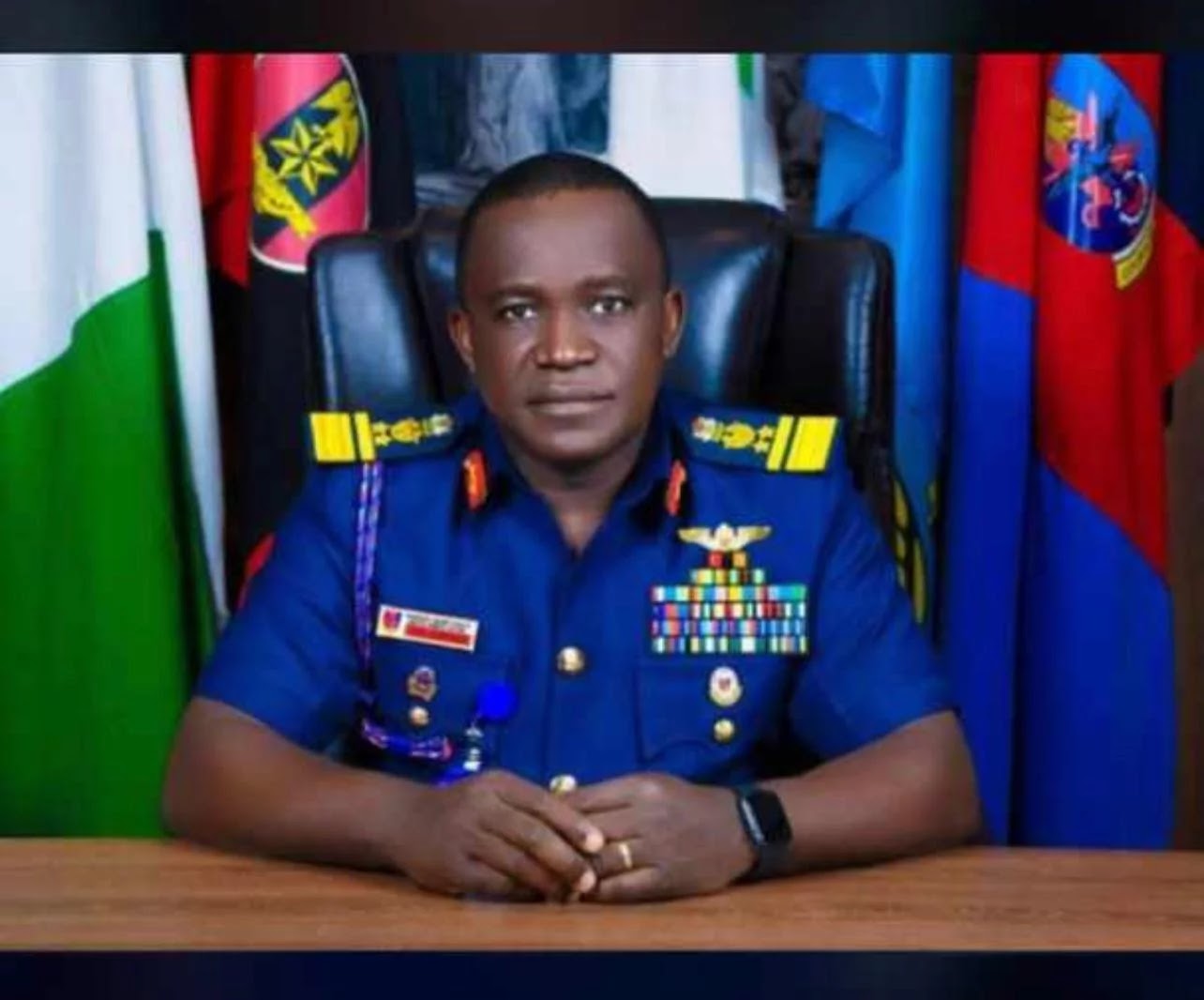 The Chief of Air Staff, Air Marshal Oladaya Amao says air strikes have succeeded in killing one of the terrorists’ kingpins, Alhaji Shanono.

This was contained in a statement on Thursday, by the Director of Public Relations and Information, Nigerian Air Force, Air Commodore Edward Gabkwet.

The Air Chief ordered that air operations should be intensified in the entire military theatres of operation.

According to him, the recent air strikes by NAF aircraft in the North-West revealed that several terrorists have been eliminated and their enclaves destroyed.

He said during the air strikes, a terrorists’ kingpin, Alhaji Shanono, operating in Kaduna, with other 18 terrorists were eliminated, while over 30 rifles and 20 motorbikes were destroyed.

He said similarly, air strikes undertaken in the North-East, with the help of the Air component of Operation Hadin Kai, engaged in conducting air interdiction missions on terrorists’ targets in Gazuwa, Borno State on Saturday.

The Chief of Air staff warned all commanders not to relent, but to remain steadfast on the task ahead, as the Air force cannot afford to let down its guards.