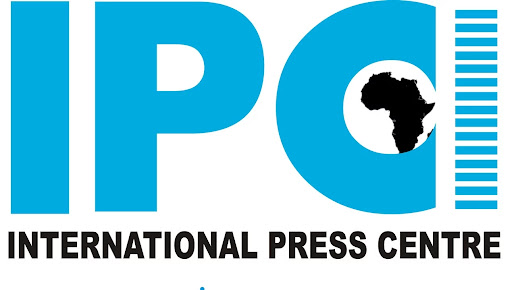 The International Press Centre (IPC) has demanded adequate protection for ABC’s journalist, Nefasah Vandi who was recently brutalised by her estranged husband.

This was made known in a statement by Lanre Arogundade, IPC Executive Director and signed by IPC’s Press Freedom Officer, Melody Akinjiyan on Friday.

In the statement, IPC stated that reports reaching its Safety Alert Desk revealed that, Vandi a mother of three, was allegedly beaten to the point of stupor by her estranged husband, Ibrahim Aliyu, who inflicted various degree of injuries, including dislocation of one of her hands.

Arogundade, while condemning the attack on the female journalist, added that the spikes in the case of domestic violence against women by their spouses was alarming.

He charged security operatives to thoroughly carryout their investigations and prosecute the perpetrator as a step towards reducing attacks on female journalists in Nigeria.

“We condemn the attack and demand apprehension and trial of the alleged perpetrator so that justice can be served,” Arogundade said.