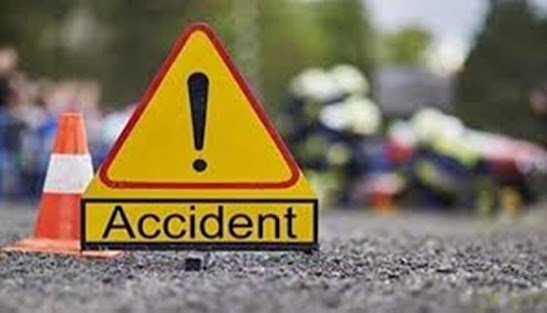 A Sharon car with six passengers and an Opel carrying seven passengers, were on Friday, involved in a head-on-collision.

It was gathered that the incident occurred in Tushin Kadenya village, in Kasuwan Magani, leading to the death of two passengers, while four other passengers sustained various degrees of injuries.

An eyewitness, Musa Yakodo, who is also a passenger said in Kaduna on Friday, that the accident was caused by over speeding.

According to him, “we have been complaining to our driver (Sharon driver), to reduce the speed, but he won’t hear,” adding that they were heading towards Kafachan from Kaduna Sabon Tasha, Kaduna garage, when the accident happened.

The dead victims and the injured were taken to an undisclosed hospital in Mararaban Kajuru, Kaduna State.

As of the time of filing this report, the Kaduna sector Commander of FRSC did not pick his phone for confirmation, even as the State Police Public Relations Officer, DSP Mohammed Jalige could not be reached for comment.