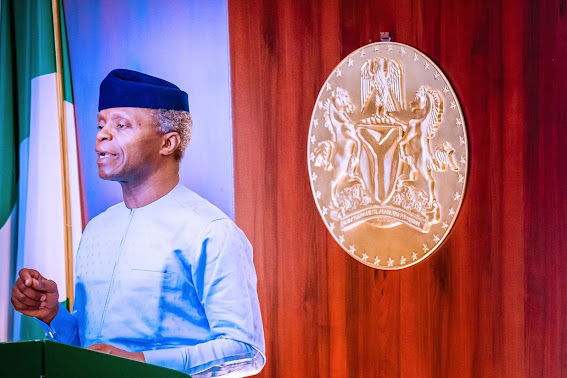 This will be Osinbajo’s first official duty after successful knee surgery in Lagos State.

In July, the Vice President was discharged from the hospital following a successful surgical operation and rehabilitation.

Since the surgery, Osinbajo had not physically attended FEC meetings because he was recuperating.

However, Osinbajo’s spokesman, Laolu Akande, said the Vice President intends to do more.

“He is grateful for all the get-well wishes sent by Nigerians & others from all walks of life since the surgical operation & the recuperation period. He intends to be getting up and doing more and more.”