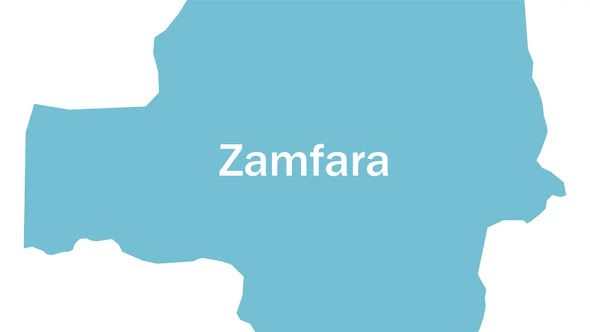 This was contained in a press statement signed and issued to newsmen in Gusau, the State capital by the State’s Police Public Relations Officer, SP Mohammed Shehu.

According to the statement, the new Commissioner of Police, Zamfara State Police Command, Mr. Kolo Yusuf, was born in 1968 in Majiko village of Edati Local Government Area of Niger State.

The newly appointed commissioner holds a Bachelor’s degree in law from University of Abuja, and is a member of the respected Nigerian Bar Association (NBA).

Yusuf also holds a Masters Degree in Crime Management and Prevention from Bayero University Kano, with a Doctorate in International Relations.

He was enlisted into the Nigeria Police Force in 1988 and has served in various operational capacities, including as Officer in Charge, anti-robbery squad in Anambra, Kano, Kogi States, FCT, among others.

The new Zamfara commissioner of police has attended several courses within and outside Nigeria, such as Advanced Detective course at the Police Staff College, Jos in Plateau State, China, Turkey and Colombia, on Terrorism and Counter Terrorism, management and prevention of violent crimes, detailing and management of crime scenes, modern threat and human intelligence development by the metropolitan school of Business and management, among others.

The New Commissioner of Police, while reassuring of his unalloyed commitment to the protection of lives and property, sought for support and collaboration from members of the public, while on the other hand, warned all criminal elements to renounce criminal activities and repent or face dire consequences.