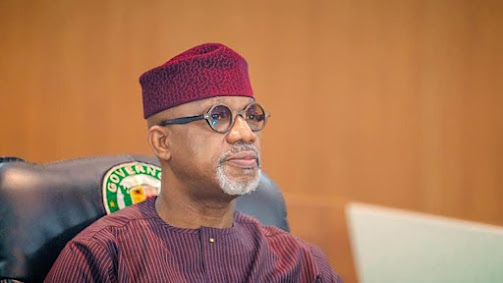 Ogun State House of Assembly is set to screen the five commissioner-nominees and four others recently nominated as Members of Statutory Commissions by Governor Dapo Abiodun.

The concerned individuals have been invited to appear before the lawmakers for the screening on Wednesday, August 3.

According to a statement by the Clerk, Mr. Deji Adeyemo, the screening would hold at the Assembly’s Conference Room 215 at 2 pm.

Adeyemo told each of the nominees to submit 30 copies of their Curriculum Vitae and Credentials to his office by 12 noon.

Saga Gist recalls that Gov Abiodun had earlier transmitted the list of the nominees to the Assembly in separate correspondences, seeking their approval.