One dead as Oro worshippers, church members clash in Lagos 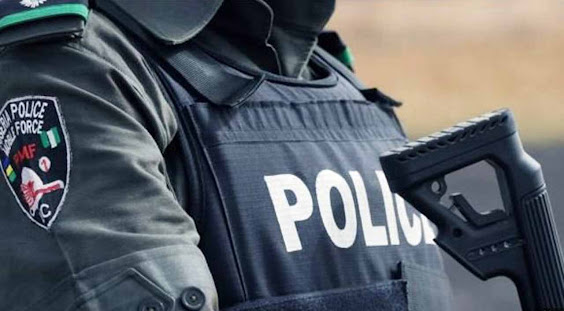 A disagreement between Oro worshippers and church members in Lagos State has resulted in the death of one person.

The spokesman disclosed that the clash occurred as the Christian faithful observed a vigil.

It was gathered that the Oro worshippers were on a procession at night as earlier announced.

During their march, they approached the church to put out their lights and ordered everyone to face down.

But the church leadership and congregants refused, an insistence that led to a fight.

Oro, regarded as a Yoruba god, announces its presence by a whirring, roaring sound which can be heard in the neighbourhood.

Oro dresses in a robe with shells, a white wooden mask with blood smeared on the lips, and moves alongside its followers.