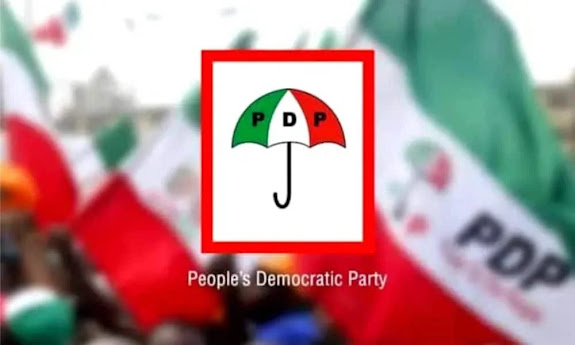 A month after the Osun State governorship election, the National Working Committee (NWC) of the Peoples Democratic Party (PDP) constituted a Caretaker Committee to pilot the affairs of the chapter.

Saga Gist report that the Independent National Electoral Commission (INEC) announced PDP governorship candidate, Ademola Adeleke as the winner of the governorship election held in Osun State having garnered 403,371 votes against his runner-up, the incumbent governor, Gboyega Oyetola of the All Progressives Congress (APC), who polled 375,027 votes.

PDP in a statement by its National Publicity Secretary, Hon Debo Ologunagba, Thursday explained that it performed the function on behalf of National Executive Committee (NEC) to give the party direction in the state.

They appointed Dr. Adekunle Akindele as the Chairman and Barr. Hashim Abioye as the Caretaker Committee Secretary.

The statement read in part “The decision which is sequel to the expiration of the tenure of the previous Caretaker Committee, is in line with the powers of the NWC under the PDP Constitution 2017 (as amended).

“The Osun State Caretaker Committee is charged with the responsibility of running the affairs of the Party in Osun State, as stipulated in Section 21(2)(a-b) of the PDP Constitution for a period not exceeding 90 days (3 months); or till a new Executive Committee is elected.

“The PDP charges all members of our Party in Osun to remain united and focused on our Party’s mission to Rescue, Redirect and Rebuild our nation from the misrule of the All Progressives Congress (APC).”