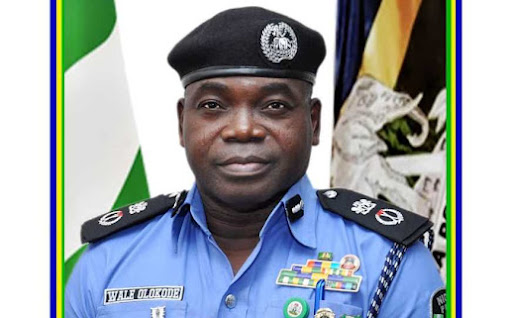 The Osun State Commissioner of Police, Olawale Olokode has once again reiterated his commitment towards tackling the menace of criminals within the State.

Olokode made this known during a meeting with timber contractors, dorman handlers, motorcyclists operating in forest zones, Fulani vigilante group, civilian JTF, tactical police squads and other stakeholders operating within forest reserves in the State on Tuesday.

The purpose of the meeting, according to the spokesperson of the Osun State Police Command, Yemisi Opalola, is to assure the stakeholders of the efforts of the police in ensuring that forests in the State were not infiltrated by terrorists and bandits.

The PPRO quoted Olokode as noting that, “The call for the meeting became imperative as the business of policing the State cannot be effectively and holistically handled by the Police alone to the best interest of the citizens without their support at nipping in the bud the criminals and their activities.

“The CP while commending the stakeholders for working pari passu with the Police, as Oliver Twist, solicited for more.”

He stressed that all hands should be on deck to ensure that all the marauding criminals were arrested and brought to book.

This, he said, would be made possible by giving timely and useful information to the police and other security agents.