PDP crisis: We won’t give our votes to those who hate Rivers – Wike 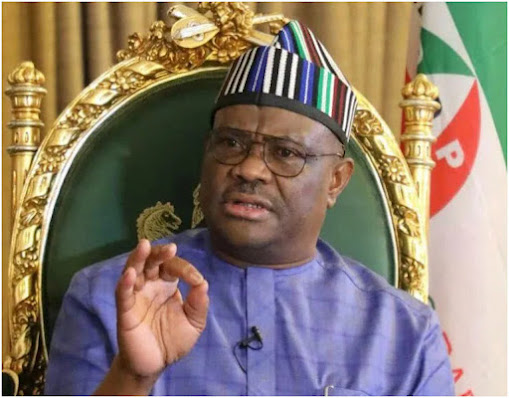 The Rivers State Governor, Nyesom Wike has vowed that the people of the State would not cast their votes for politicians who have no regards for the State.

The former presidential aspirant stated this on Monday during the inauguration of the Orochiri-Worukwo (Waterlines junction) Flyover.

According to Wike, the people of Rivers State were ready to resist haters of the State via their votes in 2023, stressing that they must benefit from any candidate that will have their votes.

“Nobody will use our votes for nothing. Our votes will matter and Rivers State must benefit from anybody that we are going to support.

“Politics now is no longer just vote for somebody, it is about what you will do for the people of Rivers State.”

Saga Gist reports that Wike’s assertion is coming amid the crisis rocking the Peoples Democratic Party, PDP, at the national level.

Wike, his loyalists and supporters of the PDP presidential candidate, Atiku Abubakar had engaged in face-off since the selection of Governor Ifeanyi Okowa as Atiku’s running mate.