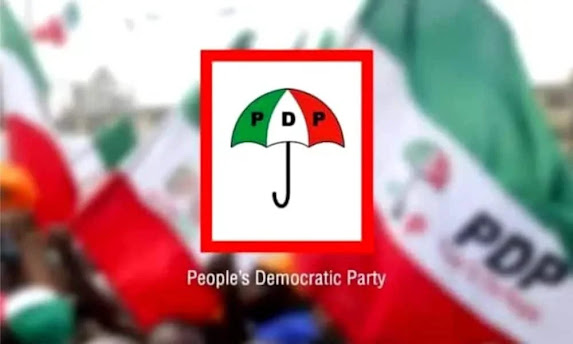 Felix Hassan Hyet, the Kaduna State Chairman of the Peoples Democratic Party (PDP), has assured that once the Campaign Council for the 2023 elections is put in place by the party, the current crisis in the party will be resolved.

Saga Gist reports that there has been disagreement over the outcome of the party’s presidential primaries and the nomination of the running mate, Governor Ifeanyi Okowa.

The state PDP chairman speaking at a National Summit organized by the GLAD Initiative in collaboration with the PDP Vote Right Ambassadors in Abuja on Saturday, opined that the disagreement over the choice of the party’s presidential running mate was bound to happen but stressed that very soon it would be resolved for the progress of all members of the party to the 2023 general elections.

According to him, the feeling of being aggrieved was normal any time a party went through a primary election, one would expect some people who thought they would win but lose out not to be happy.