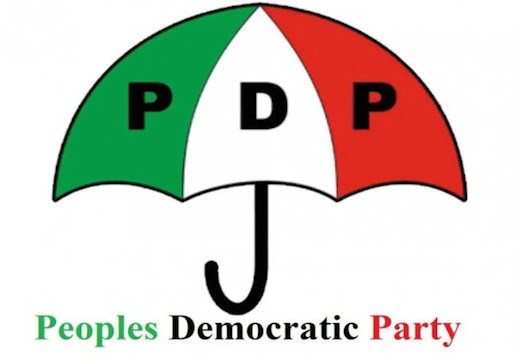 The PDP Board of Trustees (BoT) Chairman made the admission on Channels Television, Sunday Politics.

“To tell the truth, it will not be fair for the president of Nigeria to be from the north, the chairman and the BoT chairman from the north”, he noted.

Jibril confirmed that efforts were in motion to resolve the issue causing disaffection among stalwarts and members.

The politician said the report would be ready soon, adding that the leading opposition will be frank about the matter.

“Whatever we can do, we will do it in the interest of the party to make the party remain as PDP”, the BoT chair added.

Jubril, a former Senator, presidential candidate of the party, Atiku Abubakar, and the national chairman, Iyorchia Ayu are from the North.

Chieftains of the party, especially in the South, want this adjusted. Rivers Governor, Nyesom Wike and other protagonists are demanding that a Southerner should replace Ayu.