Peter Obi only complains, not ready to be Nigeria’s President – Ajulo 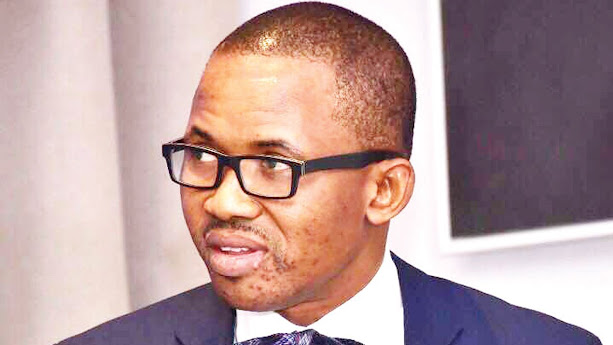 A constitutional lawyer, Kayode Ajulo, said former Anambra State Governor, Peter Obi, is not ready to be the President of Nigeria.

The former National Secretary of Labour Party (LP) noted that the presidential candidate is not going about his campaigns properly.

Ajulo called Obi’s manifesto “rhetorical analysis” with no viable plans to solve the myriad of problems facing the country.

In a chat with reporters, the rights activist said Obi “has not been able to convince discerning Nigerians of his readiness for the job for which he campaigns”.

Ajulo said even the street hawker knows the problem with Nigeria, adding that solutions to the issues are what Obi should tell Nigerians in concrete terms.

“Obi merely complains, which he and his uncritical followers mistake for a manifesto”, he added.

He said inputs from certain prominent persons in the North would have helped Obi to make his decision.

The lawyer described LP vice presidential candidate Datti Baba-Ahmed as an intelligent and a good man, “qualified for the job of even the President”

He however said the present situation of the country is not only about looking good on one’s certificates or in the bank.

The former LP scribe frowned at the strategy deployed by Obi’s fans, adding that years of experience in politics have taught him that mob actions do not translate to genuine support.

Ajulo observed that the supporters, especially the ones on social media, are always in brawls with an individual or group.

The legal practitioner added that “bullying fellow contestants or possible voters is not and cannot be a part of political campaign strategies that can win votes”.