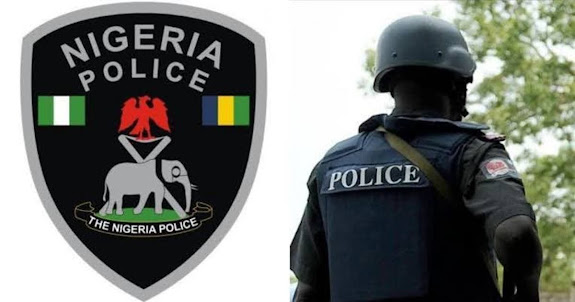 The Yobe State Police Command said its operatives have apprehended a syndicate of criminals who specialized in theft and burglary in Damaturu as well as other local government areas of the state.

The Command via its spokesman, DSP Dungus Abdulkarim, disclosed this in a statement in Damaturu on Thursday.

The Command added the arrest of the suspects was in reaction to a series of complaints by members of various communities on house breaking, theft and other related crimes.

“On 10th August, 2022, at about 1200hours detectives from ‘C’ Divisional Police Headquarters having received a distress call from residents of New Bra-Bra Quarters, Damaturu, swung into action and apprehended the following culprits:

It, however, noted that all the suspects have confessed to the crimes thereby leading to the recovery of stolen items in addition to the arrest of scores of persons who bought the stolen items from the suspects.

“Meanwhile, investigation is ongoing and the command has put in place all assets to ensure perpetrators of such acts are flushed out from the state”, it said.

While advising the public to be conscious of buying items from suspicious sources, the State Commissioner of Police, Haruna G. Garba in the statement reiterated the Command’s commitment towards ensuring security and safety of lives and properties in the state.

He also urged people in the state to support the command by providing useful and credible information at all times.