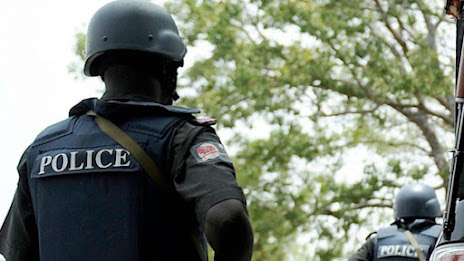 The Kwara State Police Command has confirmed the killing of three suspected cultists in Ilorin, the state capital.

Spokesperson of the command, Okasanmi Ajayi, who confirmed the development, said two of the cultists were killed on Monday at Olunlade, while the third occurred on Wednesday at Kilanko areas of the state capital.

In a phone chat in Ilorin on Thursday, Okasanmi, disclosed that the latest bloody clash is between Eye and Aye cult groups.

He said the Monday, August 8,2022 bloody clash occurred when different cult groups were celebrating the day in many places within the Ilorin metropolis.

“We don’t know what might have triggered the crisis between them at Olunlade area, but we gathered that the crisis was not unconnected to the rivalry between the groups.

“We gathered from intelligence reports that the crisis broke out and the rival cult groups started shooting repeatedly attacking each other,” he added.

The spokesman revealed that only two persons were killed in the August 8/8 celebration and not four as being reported by some people, adding that one person died on the spot at the scene of the crisis at Olunlade, while the other died later in the hospital.

Saga Gist reports however that another clash at Okelele area of Ilorin, on Wednesday, claimed the life of another suspected cultist.

The clash occurred at about 7.30 and 8.00a.m, at the popular Kankatu market in the area.

No arrests have however been made at the time of this report.