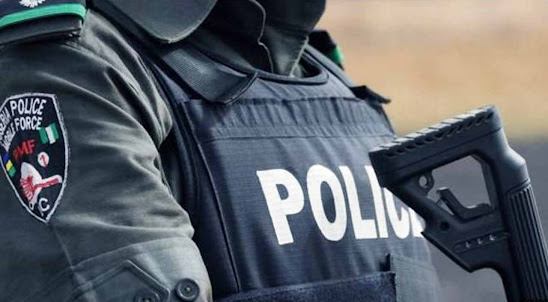 The Delta State Commissioner of Police, CP Ari Muhammed Ali, on Monday, said a patrol team attached to the Illah Division neutralized a member of the proscribed Indigenous People of Biafra, IPOB, during an exchange of gunfire as two others escaped with gunshot injuries.

CP Ali said the patrol team was on a stop-and-search duty at Ogbada quarters along Illah–Akwukwu-Igbo road, when three armed men suspected to be members of the proscribed IPOB attacked the team.

According to him, “The team engaged them in a fierce gun duel during which one of the hoodlums was neutralized while the other members of the gang escaped with gunshot injuries.

“Manhunt for the fleeing members of the gang is ongoing.”