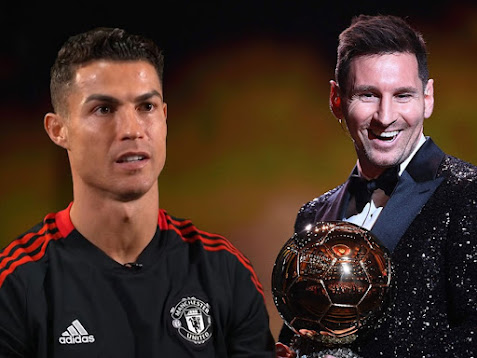 Ronaldo and Messi have established themselves as two of the best footballers of this generation.

The pair have won 12 Ballon d’Or awards between them, with the Argentine captain claiming it twice more than the Portugal captain.

Speaking with TyC Sports, Valdano said Messi was ‘born’ a genius, while Ronaldo had to build his way to the top.

He went on to claim that Ronaldo has even taken several Ballon d’Or awards ‘away’ from Messi.

“Cristiano Ronaldo is a phenomenon. He looks like a downgrade compared to Messi, who I define as a genius, but be careful because sometimes a phenomenon has more merits than a genius,” Valdano said.

“The genius is born and the phenomenon is developed. Cristiano has even built himself a new body, he has a lot of merit for what he has done, and he has taken several Ballon d’Or awards away from the genius.”