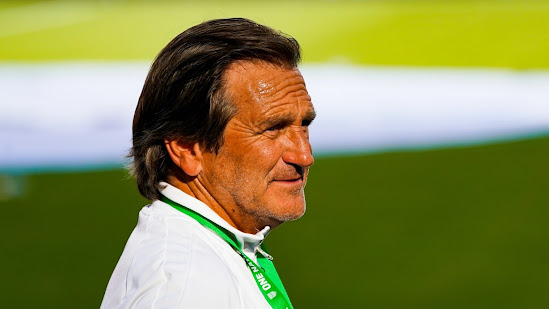 The Super Falcons lost their crown at the competition finishing in the fourth position.

The West Africans won three and lost three of their six matches in Morocco.

The nine-time African champions, however, secured a spot at the 2023 FIFA Women’s World Cup.

There were calls for the Americans to be sacked after the competition.

The Nigeria Football Federation (NFF) has now directed its Technical and Development Sub-Committee to hold a meeting and make recommendations on how to reposition the team before the World Cup billed for Australia and New Zealand.

The directive was contained in a communique of the NFF Executive Committee Annual General Assembly (AGA) held in Lagos.

Waldrum was appointed head coach of the Super Falcons on October 5, 2020, barely three years after turning down the role.