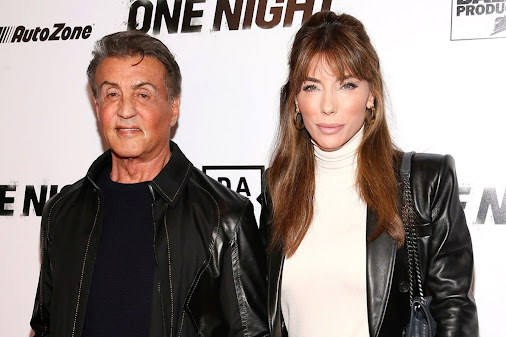 The marriage of actor Sylvester Stallone and his wife, Jennifer Flavin has crashed.

The couple, who have been married for 25 years, have decided to go their separate ways.

There were speculations of the marriage in crisis after Sylvester covered up the tattoo of Jennifer’s face on his arm with an image of his dog.

Flavin, in the divorce documents a day after he posted the picture of the tattoo, asked for exclusive domain over their Palm beach house.

Part of the document read, “Upon information and belief, the Husband (Sylvester) has engaged in the intentional dissipation, depletion and waste of marital assets which has had an adverse economic impact on the marital estate.”

She also asked the court to stop Sylvester from moving assets from the marital funds and be compensated by receiving an unequal distribution of the marital assets in her favour, TMZ reported.

After filing for divorce, Jennifer took to Instagram sharing a picture with her three daughters.

Alongside the picture, she wrote; “These girls are my priority, nothing else matters. The four of us forever.”