Tinubu, APC’s victory should be our focus, not disputes – kekemeke to Abiodun, Amosun. 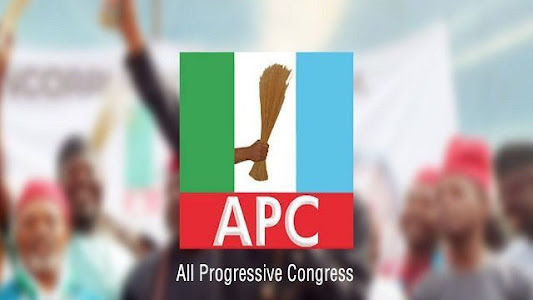 The Southwest chapter of the All Progressives Congress (APC), has appealed for a cease-fire in the crisis between the Governor of Ogun State, Prince Dapo Abiodun, his predecessor, Senator Ibikunle Amosun and the party.

Isaac Kekemeke, the Chairman of the party in the zone, who stressed that conflict cannot be isolated from human contact and endeavour also explained that work had started to ensure that “this family issue and those elsewhere in the Southwest are amicably handled.”

Kekemeke contended that rather than becoming involved in pointless arguments, all efforts should be directed at giving Bola Ahmed Tinubu, the party’s presidential candidate, and all other candidates a successful outing in the 2023 presidential election.

“It should be understood by all party compatriots that the Southwest zone can not afford any form of disputes to fester; not at this time when all hands must be on deck to secure resounding electoral victory for Asiwaju Bola Ahmed Tinubu and all other candidates of the party in the Zone during the forthcoming 2023 General Elections.

“I appeal to their Excellencies: Governor Abiodun and Senator Amosun to in the name of God and in the interest of the party in the zone sheath their swords and direct their supporters to cease henceforth from making public statements that will further divide the party in Ogun state and in the zone.

Amosun had a few days ago, alleged that Abiodun was rigged into office, vowing that the governor would not return to power in 2023.