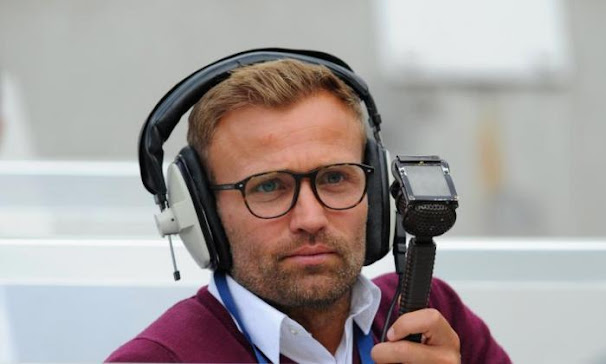 Former Manchester United star, Micky Gray, has slammed the club, describing them as absolute disgrace over their failure in the transfer market.

Red Devils supporters woke up to the bad news that a deal to bring Adrian Rabiot from Juventus had collapsed on Tuesday over the Frenchman’s high demands.

Manchester United looked set to land the midfielder having agreed a deal with his club last week but the French international was asking for too much money.

This is the latest in a long line of setbacks Manchester United have experienced of late.

And Micky Gray has told the club to ‘buck their ideas up’ with the September 1 deadline looming.

“It’s an absolute disgrace, they knew they had to recruit in the summer and they’ve left it with 15 days to go in the transfer window.

“They’ve brought in three players in this transfer window and they have not improved Manchester United.

“If anything they’ve gone backwards when they’re supposed to be going forwards…it’s an absolute disgrace.

“They don’t know what’s going to happen with Cristiano Ronaldo either. Is he going to stay or is he going to go?” Gray, who played for several clubs in England, told talkSPORT.