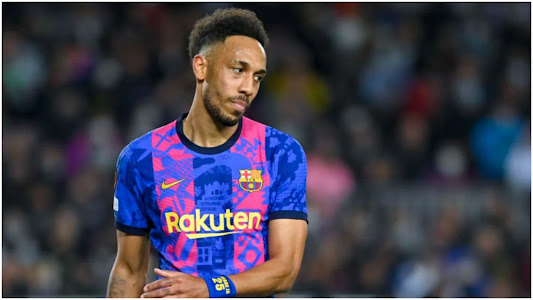 Barcelona are asking Chelsea for a straight cash deal, instead of including Marcos Alonso in a potential deal for Pierre-Emerick Aubameyang.

Aubameyang has already agreed personal terms with the Blues and is waiting on both clubs to thrash out an agreement.

Football transfer expert, Fabrizio Romano, tweeted on Friday evening that the meeting will happen before Saturday.

“Direct talk to discuss Chelsea deal and how to proceed after personal terms agreed yesterday night.

“Barça ask for cash instead of Marcos Alonso included in this deal as they have to register Koundé,” Romano wrote.