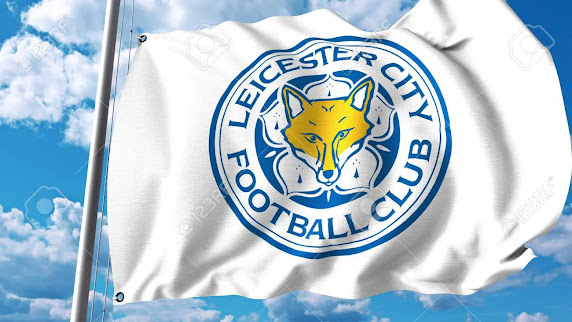 Scotland legend, Alan Brazil has admitted he fears for Leicester after an alarming summer.

The Foxes are being forced to cling onto their star players amid increasing interest across the Premier League.

“I look at Leicester…there are more players leaving the exit door than coming!” Brazil said on talkSPORT.

French defender Fofana is pushing for an exit from the King Power Stadium and the Forces have not been able to sign new players this season.