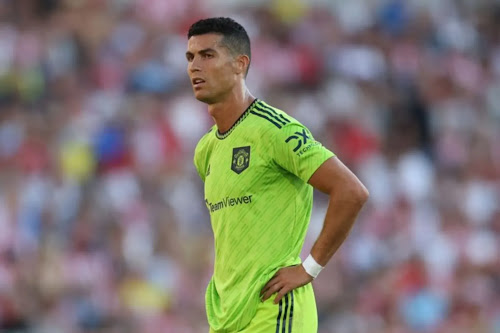 According to Caughtoffside, the deal for Sporting Lisbon to sign Ronaldo is currently at ‘99% done.’

It tweeted: “Cristiano Ronaldo is on the verge of signing for Sporting Lisbon.

“The club is going to begin presentation preparations from tomorrow. Deal 99% done.

“Jorge Mendes worked around the clock to find a solution.

“The Sporting squad have been preparing for Ronaldo’s return for weeks.”

Ronaldo has made no secret of the fact that he wants to leave Manchester United this summer because he wants to play in the Champions League.

Sporting at the moment appears to be the only team in the competition who have offered the 37-year-old a place.