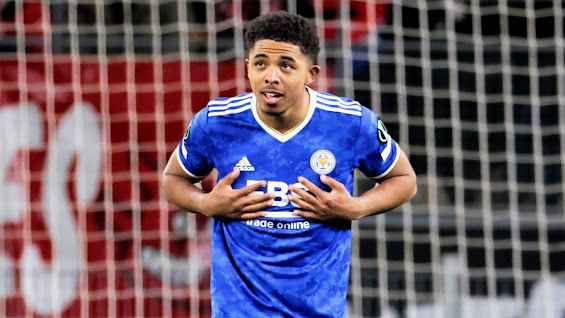 According to Keown, the French star needs to wait another year before leaving the King Power Stadium.

Reports in England say the defender may not feature in the matchday squad for Leicester’s Premier League fixture with Southampton on Saturday.

“Is Leicester always a stepping stone for players within their careers, even for their manager?” Arsenal legend Keown questioned on Friday’s White and Jordan show.

“It’s not a good look, in terms of they’ve been very successful in what they’ve done and this is a sort of period of consolidation, almost, and hanging on to what they’ve got might be a victory.

“Clearly he [Leicester City manager, Brendan Rodgers] is going to have to sell somebody. But if that happens so late in the window who does he go and buy now if Fofana leaves for all that money?

“But the success of Fofana is down to Brendan, so there’s a little bit of loyalty here. He’s trying to keep the player calm, he doesn’t want him to overreact.

“If the player says outright” look, I want to go, that’s it, I sincerely hope he doesn’t do that. He will be a top player but I think he just needs to stay there for another year.”